It was a shame to come to Bologna and visit the main square without admiring its symbol, the Neptune! Now, after nearly two years of restoration works, starting from December 22, it is possible to admire it again! Thanks to the help of 150 skilled technicians and a new hydraulic system, the fountain gushes again as per original project of 450 years ago! The bronze statue of Neptune is also called "the giant". It was finished in 1566 by a flamish artist named "Jean de Boulogn

Christmas time is in the air in Bologna! Nice period to organize a tour of the city and surroundings. In few weeks time many students are going back home for their vacations but the center is still very lively. A big pine tree stands in Piazza Maggiore, near the symbol of the city, the Neptune's fountain which is still wrapped up but on December 22nd it could be admired again after restoration! All streets downtown shine bright and people are around to buy Christmas presents.

From Bologna to Venice in one day!

A little Valentine's day present: Bologna, the city of lovers in February 2019.

Your own escorted FICO tour

Things to do in Emilia Romagna in the fall season

A weekend in Bologna for lovers.

Four reasons to visit the Po Delta park near Ferrara

From Bologna to the Adriatic coast: a fantastic weekend in the sun. 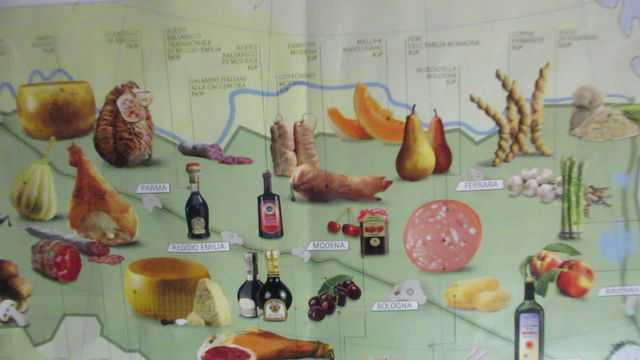 Cotechino of Modena for the New Year 2021

The traditional Mortadella of Bologna